Following the standard of sonic excellence established by the Forte®, the Forte® SE brings your performance to new heights with its astonishing sound quality, dependability and user-friendly operation. 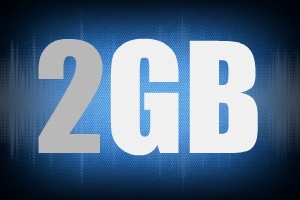 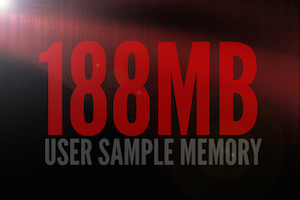 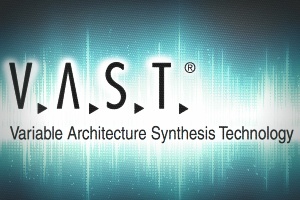 Deep editing? Look no further. The Forte® SE grants full access to Kurzweil’s legendary Variable Architecture Synthesis Technology directly from the front panel. With 32-layers per program, each offering its own signal path and a host of modular DSP tools, the Forte® SE offers a wealth of sound creation and modification that is truly immense. 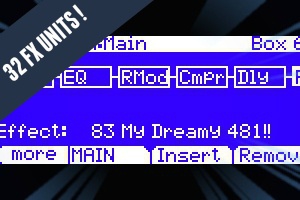 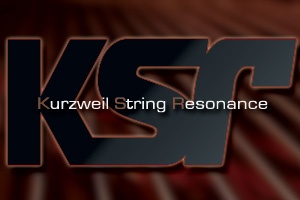 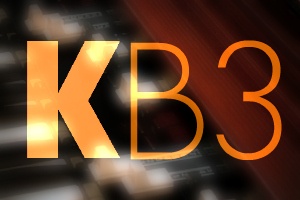 Modeled after classic organs. Featuring all the controls you want and more, including 9 realistic drawbars.